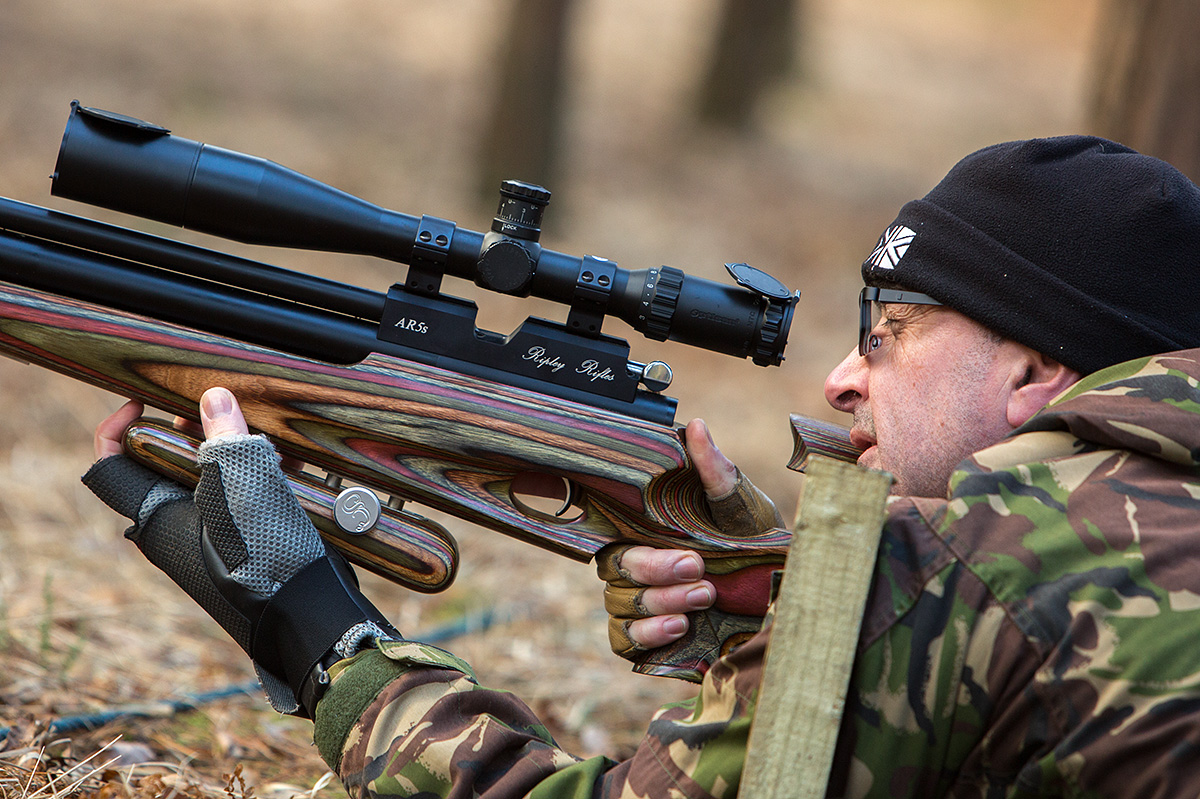 What is Hunter Field Target?

Similar to Field Target (FT), Hunter Field Target (HFT) is a discipline of shooting targets outdoors in woodland or open fields with a sub 12ft-lb air rifle, as opposed to the popular indoor 10 and 25 metre disciplines, and hence the reason it carries the term Field Target as part of it’s name. The Hunter part came as the sport developed in it’s early years to be a less rigid sport than Field Target had become, and more suitable to those more used to hunting than target shooting.

It’s typically shot in the prone position which distinguishes it from its sister discipline of Field Target. Additional standing and kneeling positions are used on some lanes.

The targets are of a metal ‘knock-over’ variety, originally shaped in the silhouette of animals and now also available in basic geometric shapes (e.g. circle, diamond etc). Within the silhouette is a disc, referred to as the “hit zone”.  These hit zones vary in size depending on the distances they are set to which can be anything from 8 to 45 yards. A strike on the hit zone results in the target falling over and a ‘2’ is scored. If the target does not fall the target but the plate is hit, a ‘1’ is scored. If the shot fails to strike anywhere on the target a a ‘0’ is scored (aka doughnut). A course normally consists of 30 targets normally consisting of one target to a lane. There are variations on the rules, CSFTA and UKAHFT are the main rules shot within the region.

The range of the target is not known to the shooter, and shooters use techniques to determine the range, but unlike FT they are not allowed to adjust the scope in anyway, including dialing, so in addition to windage the shooter must use the correct amount of elevation adjustment known as holdover. Like FT you only get one shot per target.

There are many clubs located all over the UK and these clubs organise regional competitions and leagues. With each club hosting a round of a league or a single competition there is the opportunity to travel to new clubs and grounds to compete. Over the summer a number of national events take place, called the UKAHFT Series. England as a country is represented at on the international level by the World Hunter Field Target Association and has a rich history of success. 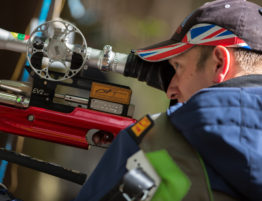 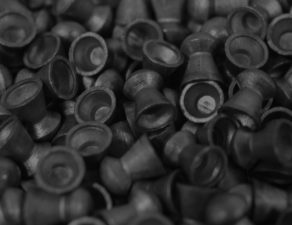 All the CSFTA Leagues results in one place

What is the CSFTA? The Central Southern Field Target Association (CSFTA) is the regional governing body… 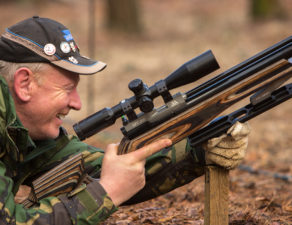 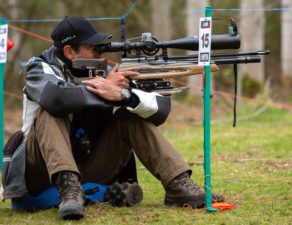 What is Field Target? Field target shooting first became popular in the early eighties. It… 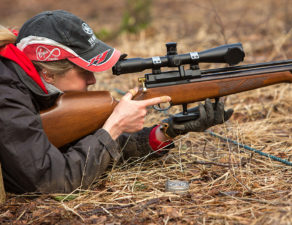 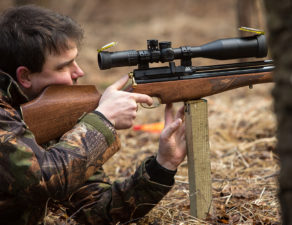 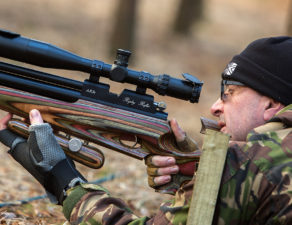